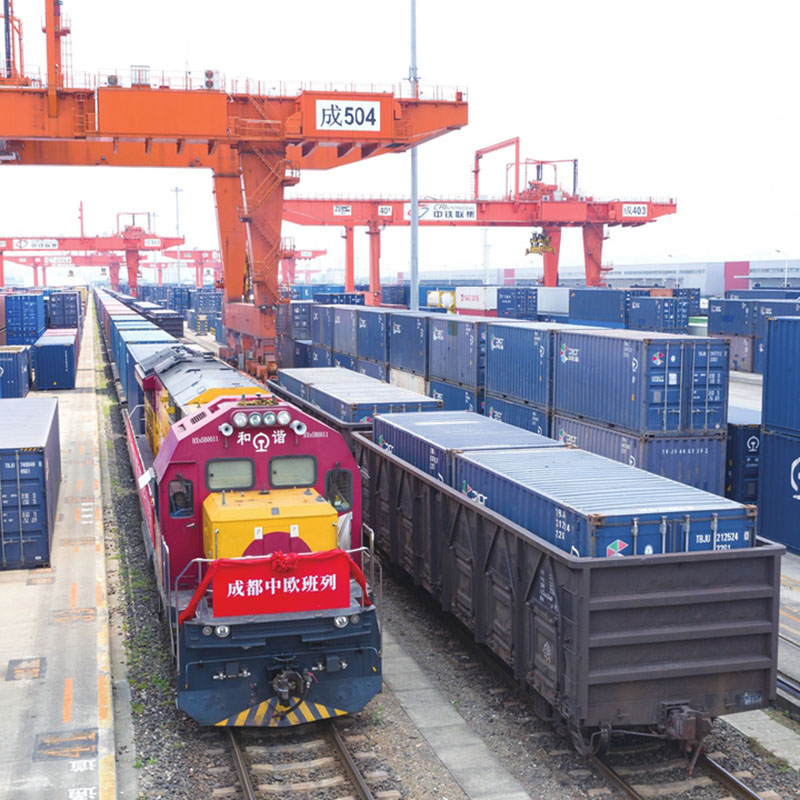 Rail freight transport between China and Europe
Fast and cost-effective


Send email to us

Rail freight transport between China and Europe Fast and cost-effective

Backed by investments from the Chinese government, the rail freight transport enables goods from northern and central China to be transported directly to many countries in Europe, in some cases with the last-mile delivery served by truck or short sea routes. We look at the advantages of rail freight transport between China and Europe, the main routes, and some practical considerations when shipping goods by rail. 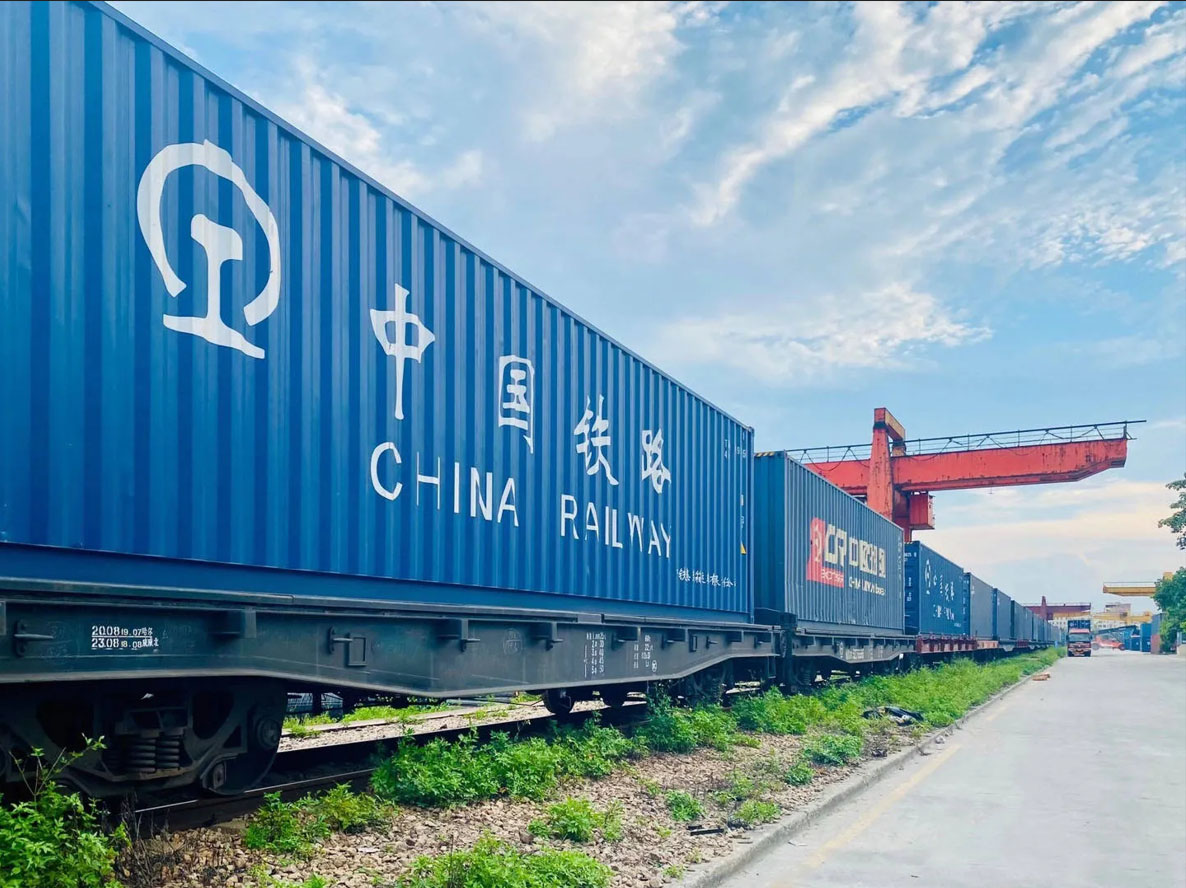 Advantages of rail freight transport Speed: Faster than a ship

The rail journey from China to Europe, from terminal to terminal, and depending on the route, takes between 15 and 18 days. That is roughly half the time it takes to move containers by ship.

Cost savings on interest payments on stock are another benefit. Rail is therefore an attractive alternative to sea freight for high-value electronic goods, for example.

Cost: Less costly than a plane

Sea freight offers the lowest costs, and is currently the preferred method of shipment to and from China. However, transit times are long. Thus, when speed is important, air freight comes into play, even though the costs are much higher.

Depending on the departure point, destination and volume, transporting a container from door to door by rail freight is roughly twice the cost of sea freight and a quarter the cost of sending goods by air.

In the past few years, rail has positioned itself directly between sea and air, being less costly than air freight and faster than shipping by sea.

Sea freight remains the most environmentally-friendly mode of transport. However, CO2 emissions for rail freight are significantly lower than for air freight, an argument which is becoming increasingly important.

There are two main routes for freight trains, with a number of sub-routes:
1. The southern route through Kazakhstan and southern Russia is most suited for freight to and from central China, e.g. the regions surrounding Chengdu, Chongqing and Zhengzhou.
2. The northern route through Siberia is ideal for container transport for the northern regions around Beijing, Dalian, Suzhou and Shenyang. In Europe, the most important terminals are Duisburg and Hamburg in Germany, and Warsaw in Poland.

Rail is ideal for businesses whose goods have a lifespan that is too short to allow shipment by sea. It is also interesting for low-margin products where air freight is too costly.

The bulk of rail shipments from Asia to Europe are for industries such as automotive, consumer, retail and fashion, industrial manufacturing and technology. Most of the products are destined for Germany, the largest market, but deliveries also go to the surrounding countries: Belgium, the Netherlands, France, Denmark, Switzerland and sometimes stretch to the UK, Spain and Norway.

For instance, DSV offers direct LCL rail services running regularly:
1. Shanghai to Duesseldorf: weekly cargo service filling two 40-foot containers
2. Shanghai to Warsaw: six to seven 40-foot containers a week
3. Shenzhen to Warsaw: one to two 40-foot containers a week
In recent years, China has made substantial investments in the rail link between Asia and Europe under the Belt and Road Initiative, building up its own terminals and rail lines. These investments point to even shorter transit times and lower costs in the long run.

More improvements are on the way. Reefer (refrigerated) containers will be used on a much greater scale. This will enable perishables to be handled more efficiently. Currently, air freight is the primary means of shipping perishables, which is an expensive solution. The potential for shipping non-standard size containers and dangerous goods is also being looked into.

Just as with air and sea freight, you need to take the pre- and post-shipment movement of your goods into account. For rail freight, you need to have the goods packed in a container that can be rented at the rail operator’s container depot. If your warehouse is close to the container depot, it can be advantageous to move the goods by road to the depot for transfer to containers there, rather than renting an empty container to load at your premises. Either way, compared to sea ports, rail operators have much smaller depots. So you need to carefully consider the transport to and from the depot, as storage space there is more limited.

Some countries along the route are subject to sanctions or boycotts by European countries and vice-versa, which means that some goods can be subject to prohibitions for certain countries. The Russian infrastructure is also very old and the level of investment much lower than in China, for example. There is also the fact that several borders between countries without mutual trade agreements need to be crossed. Avoid delays by ensuring that your paperwork is in order.

Whenever goods are shipped by rail, there are large ambient temperature differences over short time periods that need to be taken into account. In China, it can be very warm, while in Russia, well under freezing. These temperature changes can cause problems for some goods. Check with your logistics provider what measures are taken when shipping goods that require temperature-controlled transport and storage.

Write your message here and send it to us