After the global supply chain crisis, logistics companies set off a wave of mergers and acquisitions.

It is reported that a year ago, the logistics industry began to become the headline of the global news. Because it is regarded as the most difficult problem in the world trade chain, logistics companies are usually behind the scenes, but now they have begun to encounter global “blocking” problems. The bottlenecks encountered in Asia, the United States and Europe have caused the transportation delays of various products. The term “supply chain problem” quietly appeared in the analysis of markets by major multinational companies. It is expected that half of the company in the logistics industry hopes to conduct mergers and acquisitions in the next 12 months. 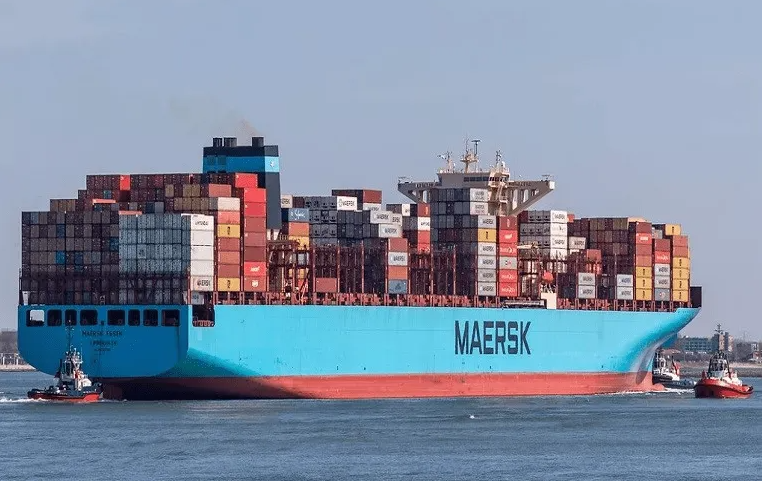 The problem of logistics blockage has not been completely solved, and its attachment impact has been intensified in recent months, and it will continue to deteriorate. The mergers and acquisitions of the entire logistics industry have increased. The industry operators seek to expand their scale in order to survive or become stronger. At the same time, risk capital and investment companies have seen the investment options in the field of product distribution in the field of commodity distribution.

One of the companies that have stepped on the accelerator in terms of acquisition are the Danish logistics giant MAERSK Shipping Group. The company is one of the largest multinational companies in the industry. Whether it is shipping, land transportation, or warehousing, the company is involved in the entire logistics chain. The company is negotiating with the Spanish government a large -scale project centered on Gali and Andalia, which is centered on renewable energy, hydrogen and green methanol, which involves investment of 10 billion euros.

So far this year, the Danish company has acquired Visible Supply Chain Management at a price of about 840 million euros. The company also acquired the B2C EUROPE company that opened its business in Spain for about 86 million euros. At present, it has completed the largest transaction this year, that is, the acquisition of Lifeng Logistics, China, with a transaction value of about 3.6 billion euros. One year ago, the company conducted two other corporate mergers and acquisitions, and was still interested in more mergers and acquisitions in the future.

The company’s chief executive, Cellen Sco, said in an interview with the media that the Danish company hopes that its logistics department will catch up with its shipping department in the next few years. To achieve this goal, it will continue to pay for it.

At present, MAERSK’s performance is rising steadily. From January to September this year, its profit increased by more than double. According to the data released this week, the company’s operating income in the third quarter has grown rapidly. Despite the successful improvement of profitability, the company still warns that economic recession may come at any time. “In view of the Russian and Ukraine War is still over, this winter will usher in a major energy crisis this winter, so it is difficult to hold an optimistic attitude. Consumer confidence may be hit It may be declined in profit in Europe, and it may be the case in the United States. “

In fact, MAERSK’s approach is not a case, and all parts of Europe and the United States are conducting logistics industry integration. The demand for continuous growth requires more logistics companies to concentrate their strengths to continuously expand the scale. Brexit dragging the problems of European road transportation is also a factor that promotes the logistics industry and purchasing tide.