recently stated that it will increase the freight rate (GRI) announced in 2023, which will match the upsurge of its competitors FEDEX Company last month.

In the long history of the two companies, GRI reaching 6.9% is the first time in history. Generally, FEDEX and UPS increase their announcement rate by 4.9% to 5.9%.
Analysts have previously expected that the GRI of the two express companies in 2023 will increase at least 6%to offset the impact of rising costs. Some people speculate that UPS may be a little less than Fedex in GRI adjustment to seize market share. But in the end, UPS chose the growth rate of matching its main competitors.
GRI is suitable for non -contract transportation and has certain symbolic significance, because almost all parcel delivery delivery is based on the contract. GRI is the “key rain rain watch” that the shipper can expected in the contract and discount. 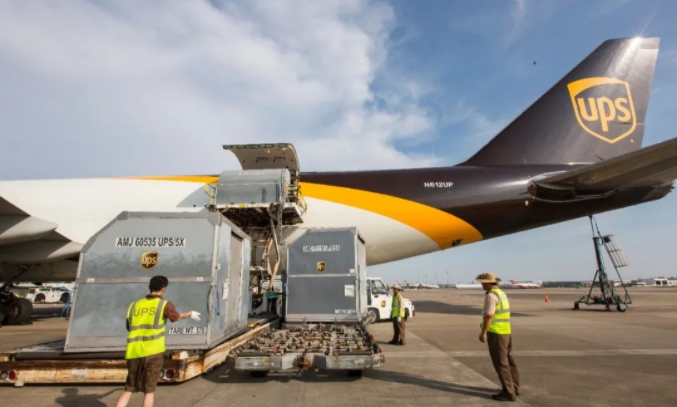 As part of the change in 2023, UPS will increase late fees from 6% to 8%. It will also delete the word “peak” when paying surcharges. UPS said that starting from December 27, these expenses will be called “demand surcharges.”
When the FEDEX released the first quarter of its performance, the operation of the whole year’s guidelines shocked the freight industry and the financial community. At the same time, it also announced the highest freight in history, that is, the growth of GRI in 2023. The announcement stated that its fiscal year in 2023 The performance in the first quarter is much worse than expected, mainly due to its huge operating income of its FEDEX and international sectors is significantly reduced compared to expected.

UPS will release the third quarter results tomorrow morning. At that time, analysts and investors will understand whether UPS will also be influenced by the macro environment like FEDEX, which will lead to poor performance.