U.S. Polar Freight Airlines faces a huge claim for $ 18 million, and the prosecutor is a small freight agent

According to the media news, the transshipment customers of Polar Air Cargo, the US Polar Airlines (also known as Boli), is the freight agent subsidiary of Atlas Air (51%) and DHL Express (49%). Eight allegations such as extortion, fraud, conspiracy, and unfair trade behavior were requested to compensate $ 6 million in compensation. 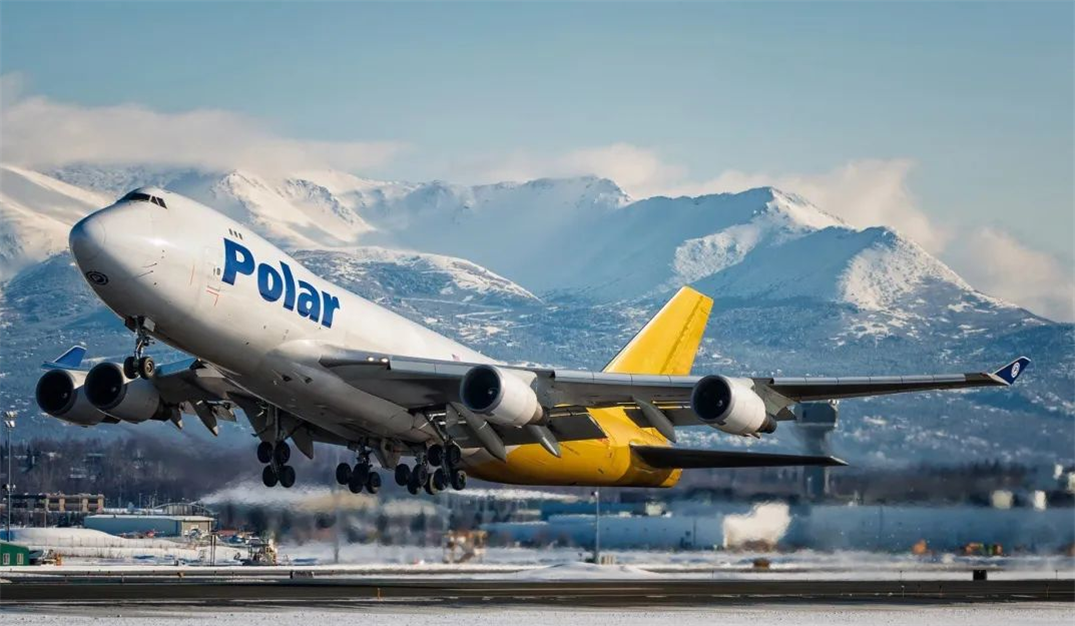 If the case is confirmed, polar freight airlines may face huge fines of about $ 18 million. In a series of shocking claims submitted on Friday, Cargo on Demand (COD), a small freight agency company headquartered in New York, claimed that Polar Freight Airlines violated the United States’ “Extraction and Corruption Organization Law” (Rico). 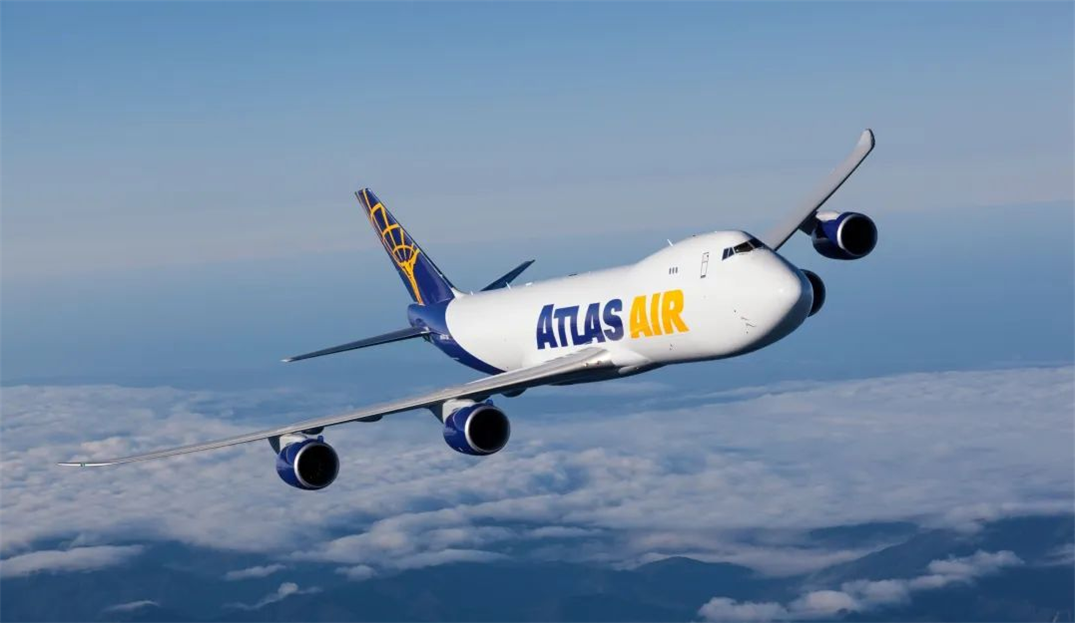 COD also claims that several other freight agents have also been deceived. For example, Fato Logistis.

In 2014, COD signed a fixed contract volume agreement (ie BSA) with polar freight airlines, but COD was informed by the management of Polar Freight Airlines that in addition to paying freight, it is necessary to pay a “consultation fee” to a third -party company.

After the investigation, the COD found that these so -called consulting companies were the management of polar freight airlines, including the chief operating officer Lars Winkelbauer and the sales and marketing vice president Thomas Betenia.

COD’s file supplements: “The management of polar freight airlines has repeatedly proposed the request to pay for COD, which lasted for seven years. COD knew that there were several cargo agents that were encountered, and they were required to pay for consultation fees.” COD believes that These costs are similar to hotel vacation costs -a payment that is not included in the quotation. 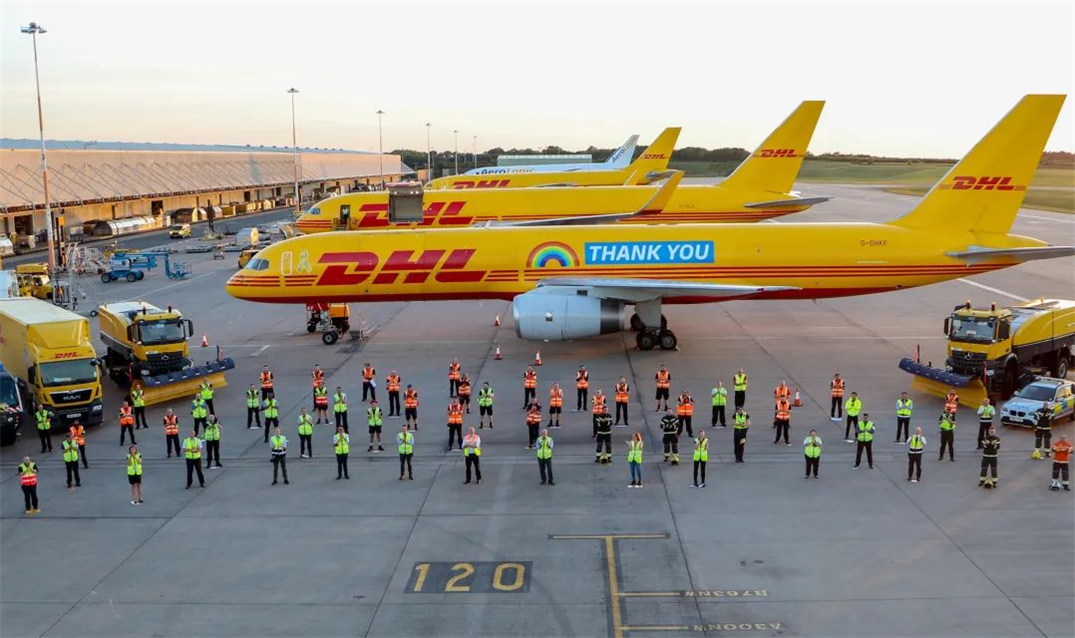 COD claims that it cannot pass the cost to customers because they are not part of the freight, and from 2014 to 2021, it needs to pay nearly $ 4 million in “consulting fees” to these consulting companies.

Shortly after COD stopped paying the “consultation fee”, Polar Freight Airlines sent a 60 -day cabin to cancel the notice to it, which terminated the BSA pricing of the COD part of the Asian flight.

COD also pointed out that its parent company ATLAS Air and DHL did not disclose to shareholders that “the illegal ‘multi -year and millions of dollars” payment plan” involved in multiple customers and its highest management.

In August this year, Atlas Air was acquired by an investment platform. However, the case was not mentioned in any document submitted to the US Securities and Exchange Commission. ATLAS Air said: “We have not published any comments on the potential or without litigation.”